Doctor Achilleas Sourmelis, son of Orthopedic doctor Venizelos Sourmelis, graduated from the School of Dentistry of the Aristotle University of Thessaloniki in 1980 and acquired the specialty of Oral and Maxillofacial Surgery in 1993.

He is the first Greek doctor to become a member of the European Association for Osseointegration (EAO) and in 2006 his Clinic was first to utilize SIMPLANT, the pioneering software for Computer Guided Implantology, introducing this method in everyday dental practice. In the same year, at the 36th Panhellenic Dental Conference, doctor Sourmelis gave the 1st nationwide presentation on 3D computer-guided placement of dental implants titled “Placing Implants with Closed Eyes”.

He has participated and presented his scientific papers in reek and international conferences. Since 1998, he has been holding educational seminars for dentists at his Clinic, while he also gets invited as an instructor in seminars organized by Dental Associations in Greece.

At his private clinic Smile Ahead, doctor Sourmelis and his associates practice the whole spectrum of modern Dentistry and Oral Surgery. Cases that require general anesthesia are treated at the Private Hospital HYGEIA, with which the Doctor has been affiliated since 2004. 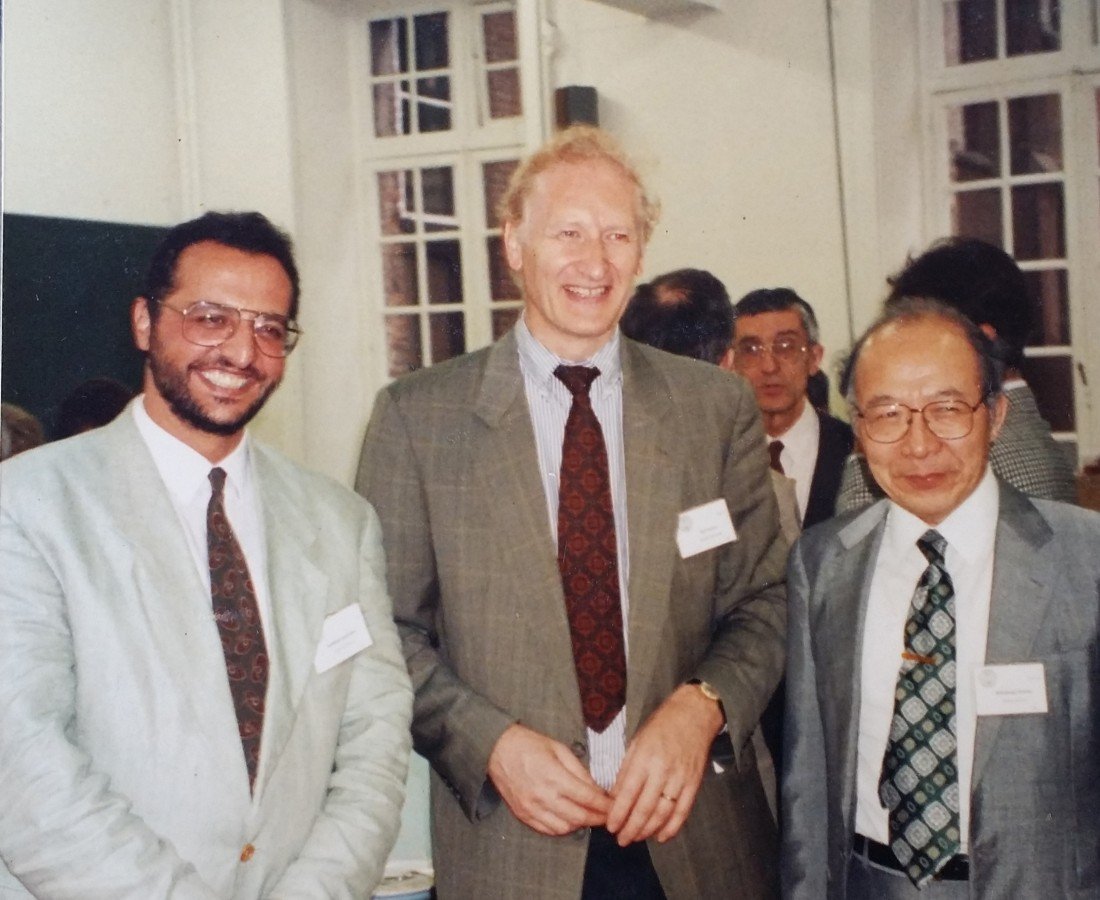 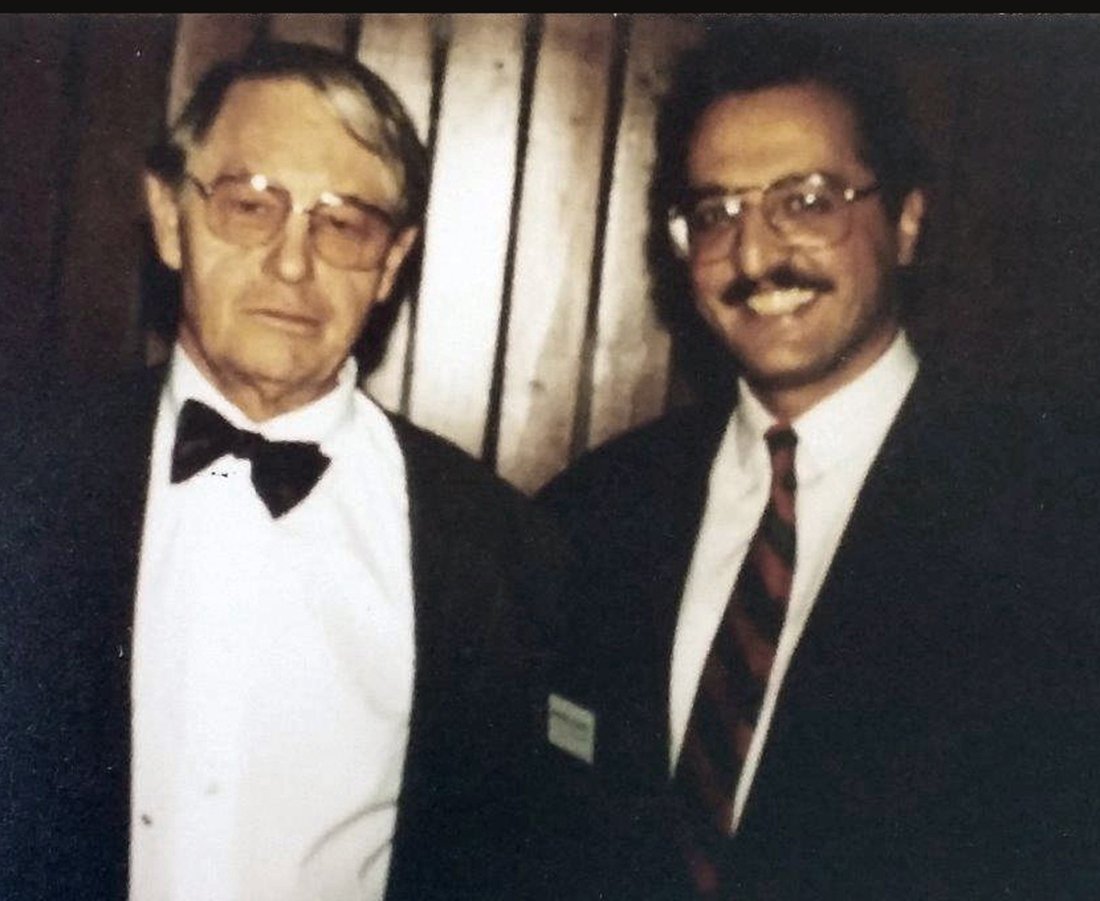 1996: With Per-Ingvar Brånemark at the Dental Implant Symposium – Gothenburg, Sweden 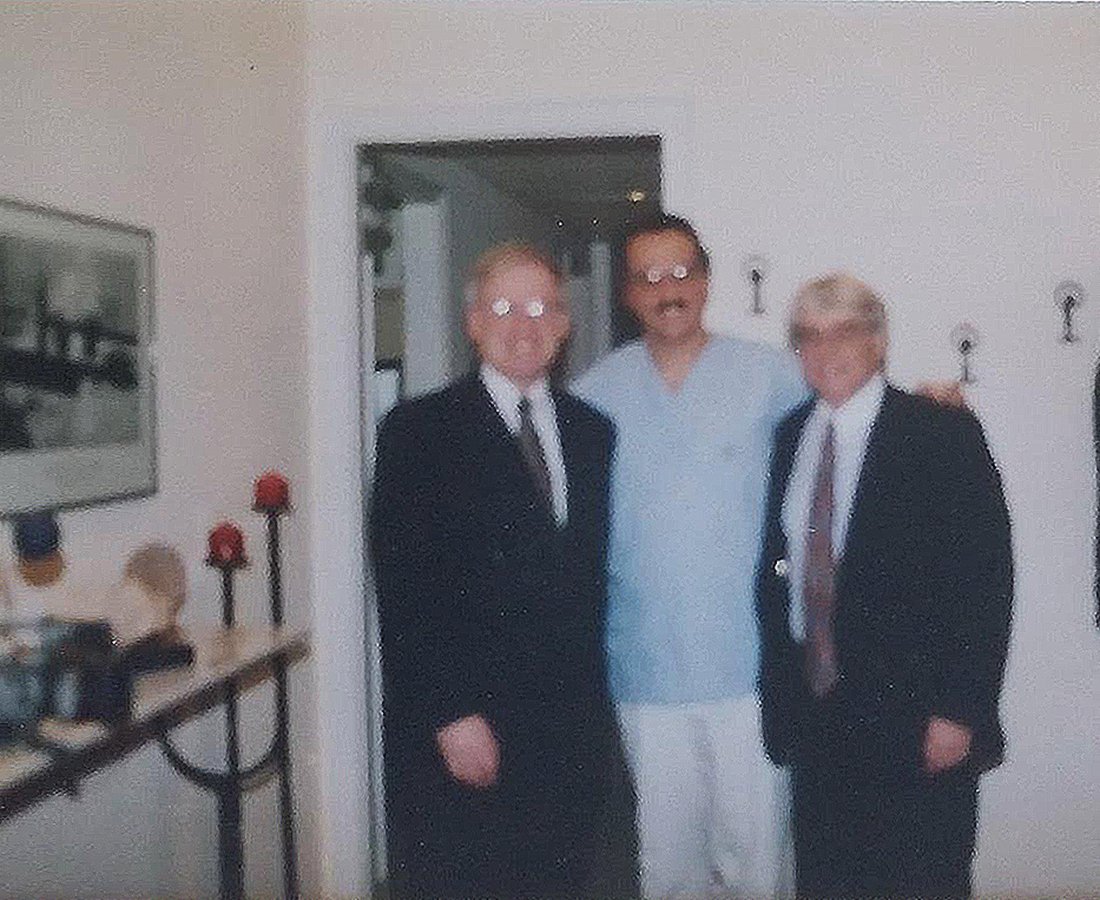 1998: With Dr. V. J. Morgan and N. Shepherd at the presentation held by Bicon Dental Implants, USA in Greece 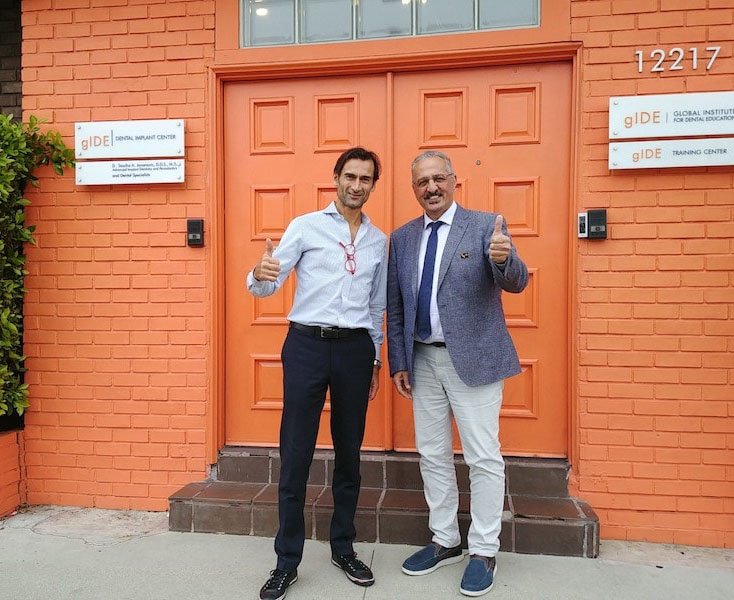 We use cookies to make your experience better. To comply with the new e-Privacy directive, we need to ask for your consent to set the cookies.SettingsACCEPT
Cookies Settings

We use cookies to personalize content and ads, provide social media features and analyze our traffic. In addition, we share information about how you use our site with social media, advertising and analytics partners, who may combine it with other information you have provided or collected in connection with your use of the Services.
Necessary Always Enabled
These cookies are essential for you to browse the website and use its features, such as accessing secure areas of the site.
Non-necessary
These are any cookies that do not fall within the definition of essential cookies, such as cookies used to analyze your behaviour on a website ('analytical' cookies) or cookies used to display advertisements to you. It is mandatory to secure the consent of users before executing these cookies on the website.
SAVE & ACCEPT
Go to Top